Peru is the leading quinoa producer and exporter in the world!

Quinoa is a native product of Peru and was known by the Incas as “the mother of all grains”. This seed has been cultivated for more than 3,000 years, but it started to be exported commercially around 1980. The record year for Peruvian exports of Quinoa was 2014, with close to $200 million to the world. Then the price of Quinoa was at its highest level and though the volume of export kept growing, the value of exports was sharply reduced.

Recently the total international trade of Quinoa, including some re-exports, can be estimated at around $280 million, with Peru representing close to $120 million, followed by Bolivia with $80 million. Peruvian exports are around 52,000 tons. 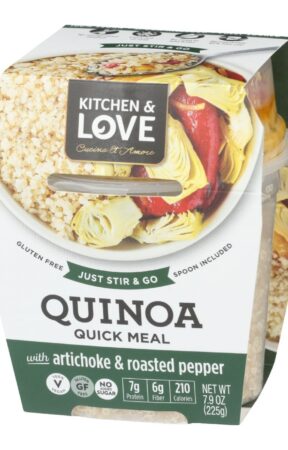 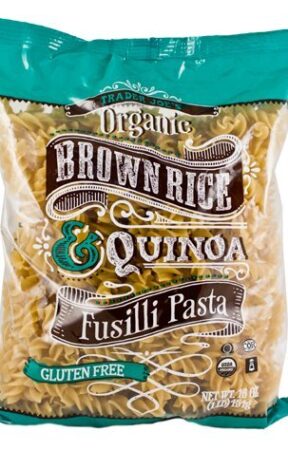 There are many Quinoa presentations that are developed in Peru. From 100% Quinoa pasta, to ready to eat salads, breakfast cereals, powders, cookies, fine chocolates, etc. Many international companies trust Peruvian providers to prepare products for their brands. Some examples are Ancient Harvest, Cucina & Amore, Alter Eco, and many more.

One of the innovative products with Quinoa made in Peru has been the Quinoa beer: 7 Vidas. A former Peruvian executive from Budweiser, started his craft beer company in Peru and is now exporting to the US.

Quinoa is cultivated in the Andean highlands. The areas close to the Titicaca Lake are specialized in this crop. Many families depend on this activity in one of the less developed areas in Peru, because of the high altitude (more than 10,000 feet over sea level) that reduces the kind of production activities to be developed competitively locally.