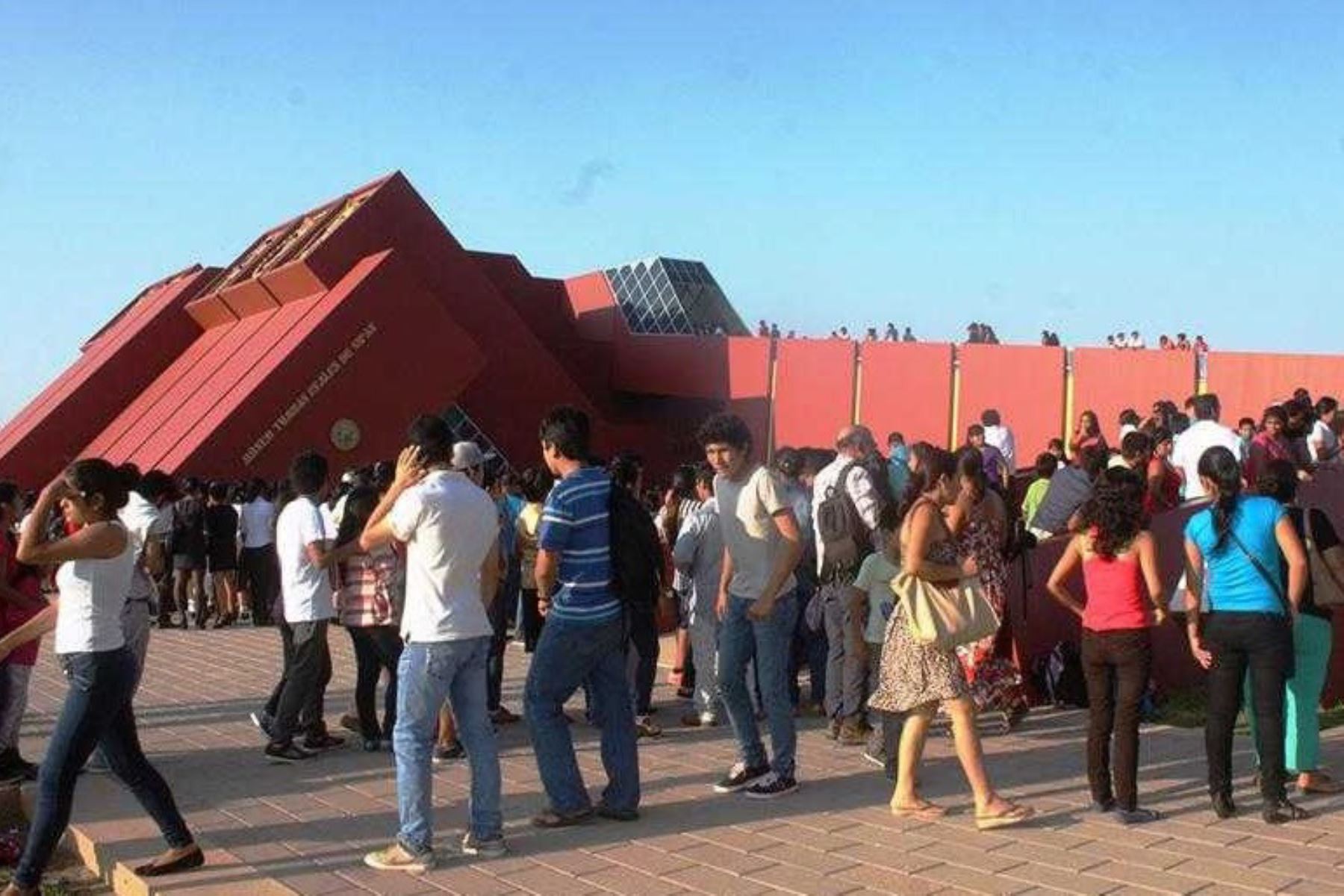 The Royal Tombs of Sipan Museum —located in Peru’s northern Lambayeque region and deemed one of the top 10 museums on earth— received 185,415 visitors, thus remaining one of the most popular exhibition spaces in the Inca country.

The Royal Tombs of Sipan Museum houses pieces and ornaments made of gold, silver and golden copper, which were unveiled 32 years ago.

The museum director and archaeologist Walter Alva noted that the tourist arrival figure has remained consistent over its 17 years of operation, thereby showing the great interest of Peruvians and foreigners in learning more about the discovery of the Moche ruler.

He remarked that, thanks to the free admission policy, more than 34,000 Peruvian nationals have admired the treasures of Lord of Sipan, the man who reigned during the Moche civilization around 200 A.D.