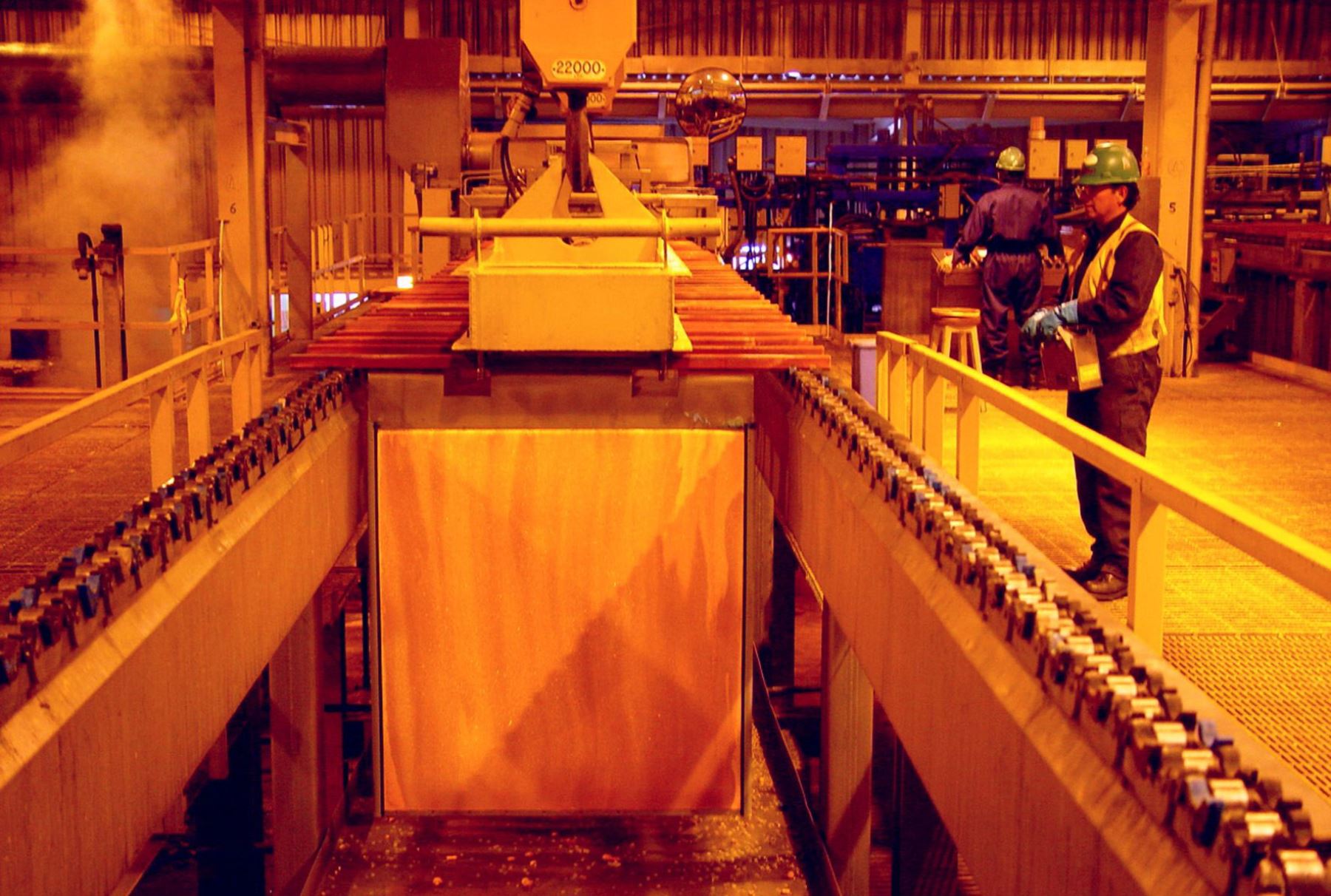 Likewise, Serpa indicated Anglo American has —so far— invested US$2 billion in the Quellaveco mining project construction, which is currently at 30% of its execution. «It is expected to produce 300,000 tons of copper per year,» the representative expressed.

Furthermore, he pointed out Moquegua region will receive canon and royalties starting the first year of operations in 2022. Total employees reach 12,947 people, of which around 5,000 come from Moquegua (38%). The development has an expected capital cost of US$5.3 billion and will be funded on an attributable basis: 60% by Anglo American and 40% by Mitsubishi.