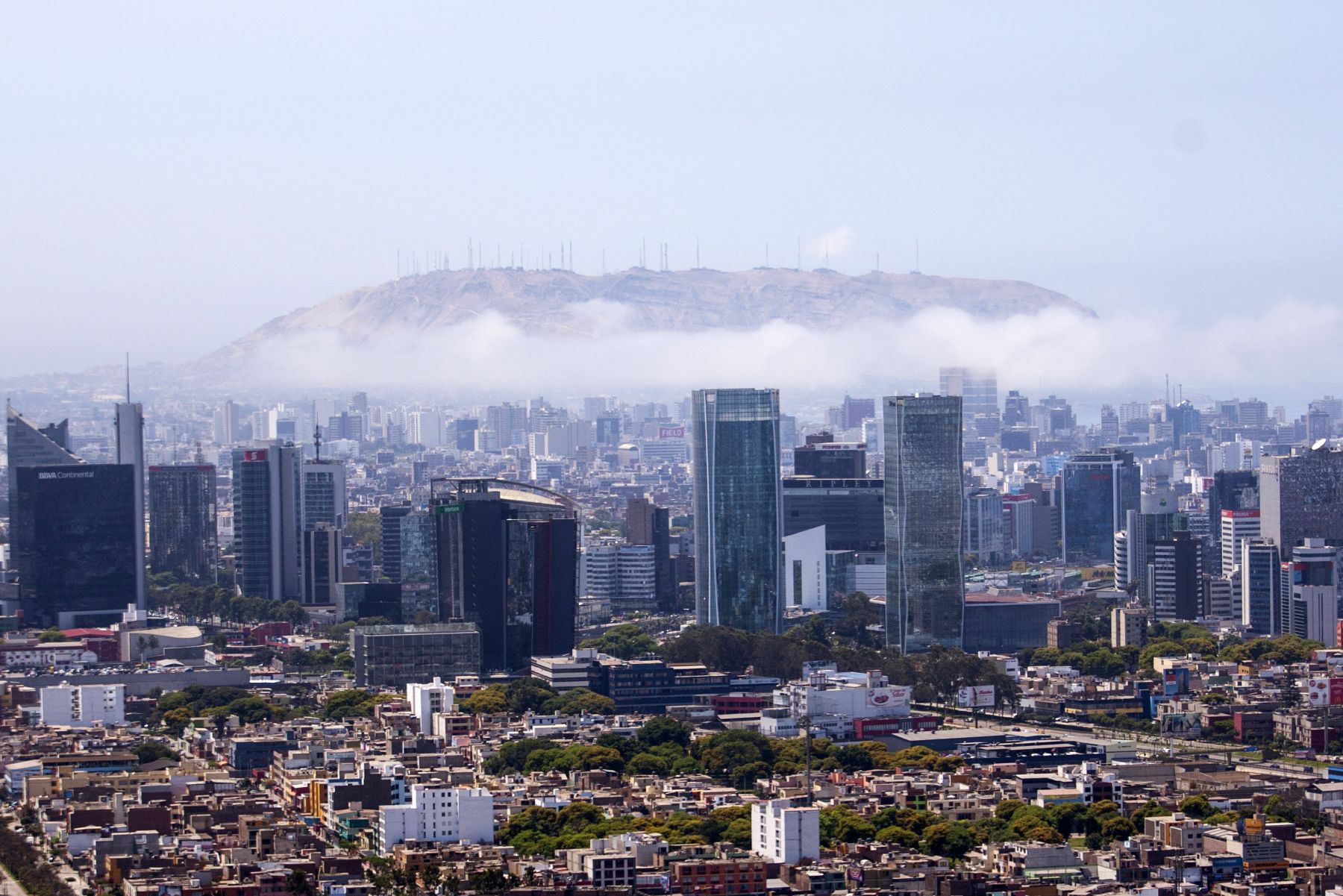 Peru’s GDP grew from 2.5% in 2017 to 4% in 2018, while Latin America’s rose 1.1%, thus showing reasonably good performance, given national and international circumstances.

The uncertainty of the presidential transition and political turmoil was reversed when President Martin Vizcarra took office.

Likewise, the new administration injected some confidence into the market, thus activating major private investment projects, at a rate of one per month.

«These are very important achievements that lay the foundations and draw the line of what should be done in the following years,» he told Andina news agency.

He explained that, unlike 2016, when the country saw an expansion of 4%, 2018’s growth was led by domestic demand.

«Terms of trade were not favorable last year. All efforts to improve the Peruvian economy were underpinned by domestic demand, which implies consumption and private investment, in particular, as well as public investment,» he stated.

After four years of public investment contraction, the situation was reversed in 2018, thus posting a growth of 8.5% in real terms. Furthermore, private investment increased by more than 4% after years of decline.