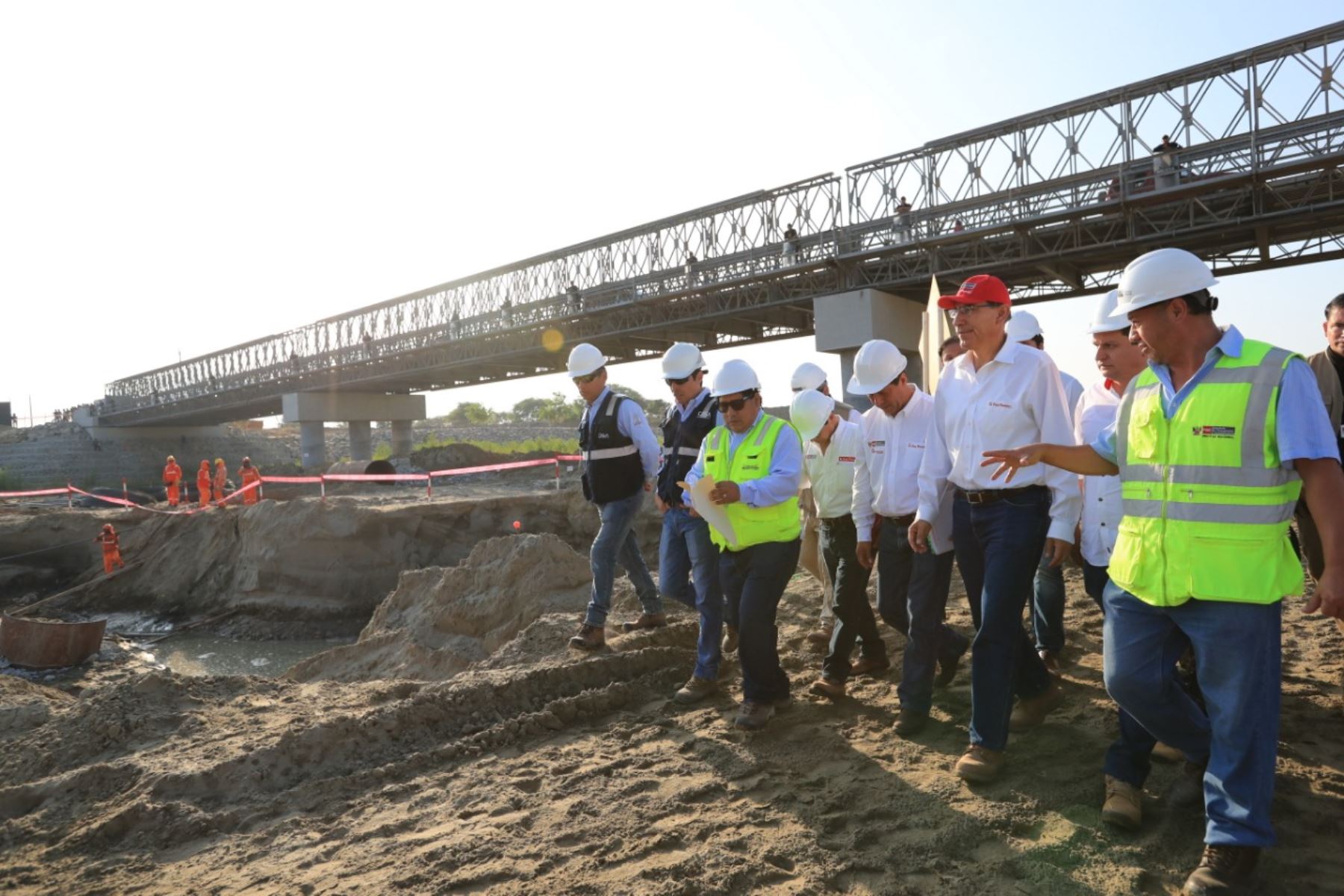 Public investment execution by national and regional governments increased in the first two months of 2019, Peru’s Economy and Finance Ministry (MEF) has informed.

However, it increased in the case of local governments.

In this sense, public investment execution by the national government reached S/830 million (US$251 million) between January and February this year.

Therefore, it expanded 1.3% —in nominal terms— compared to the figure registered in the same period in 2018.

Within this framework, the transport and communications; education; energy and mines; housing, construction, and sanitation; as well as agricultural sectors registered the highest expenditures in public investment projects executed in the first two months of 2019.

Likewise, public investment execution by regional governments amounted to S/393 million (US$118 million) between January and February this year, thus increasing 7.18% compared to the same period in 2018 (S/366 million; US$110 million).