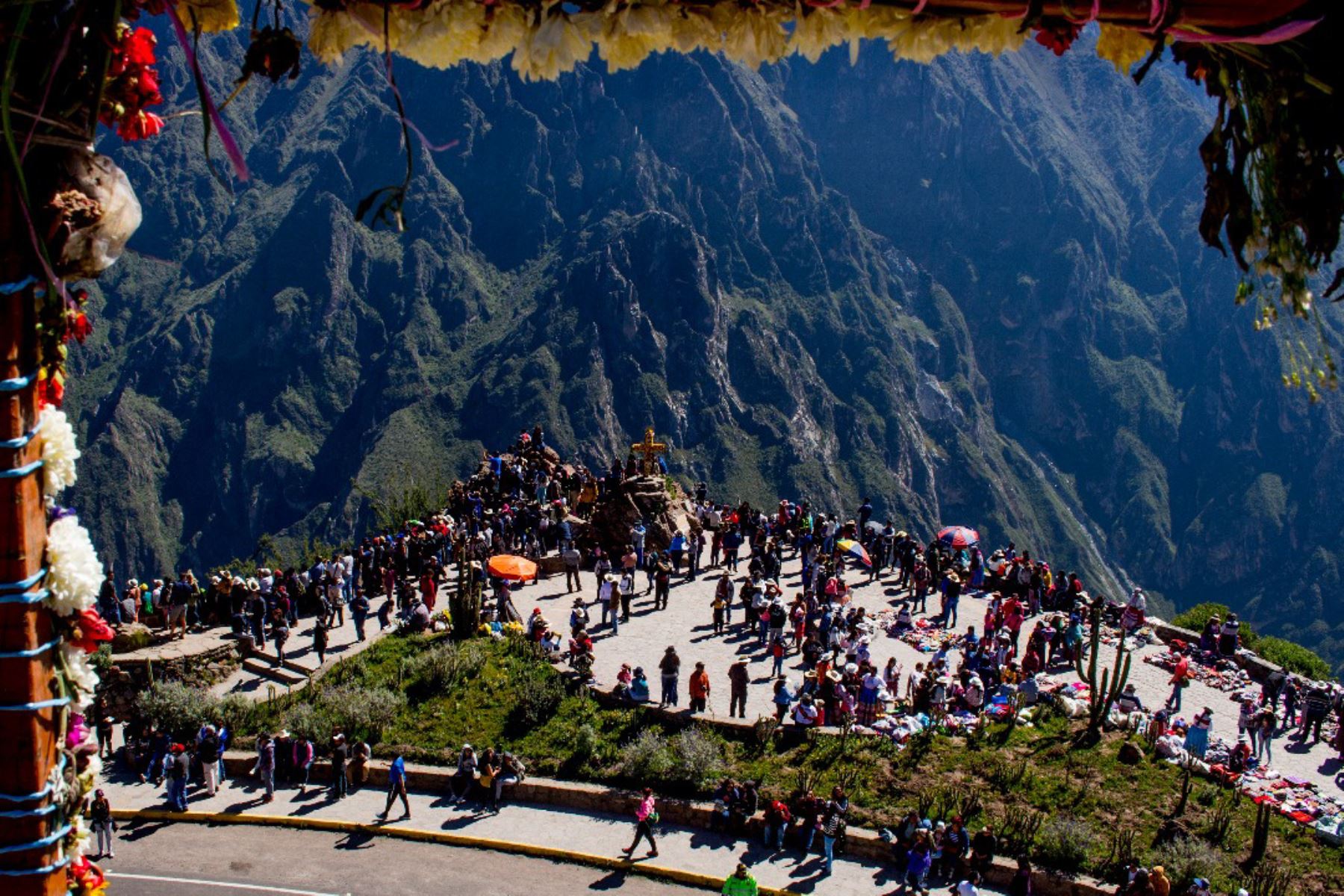 Tourists were interested in visiting the natural, architectural, and archaeological attractions of the place.

According to Autocolca Manager Francisco Portugal, the valley received 3,191 overseas visitors (from the United States and Europe), 2,459 domestic tourists, 1,391 students, and 483 travelers from South America.

The tourist flow proved satisfactory as the site was expected to attract between 6,000 and 7,000 holidaymakers, and the figure was exceeded.

The recent designation of Colca and Andagua Volcanoes as UNESCO Geopark and its inclusion to the Global Geoparks Network have caught the attention of tourists, who took the opportunity to tour some geo routes like the geyser in Pinchollo.

Colca Valley is located four hours from Arequipa City. It offers a variety of bridle paths linking towns as well as fertile terrace systems and mountains.