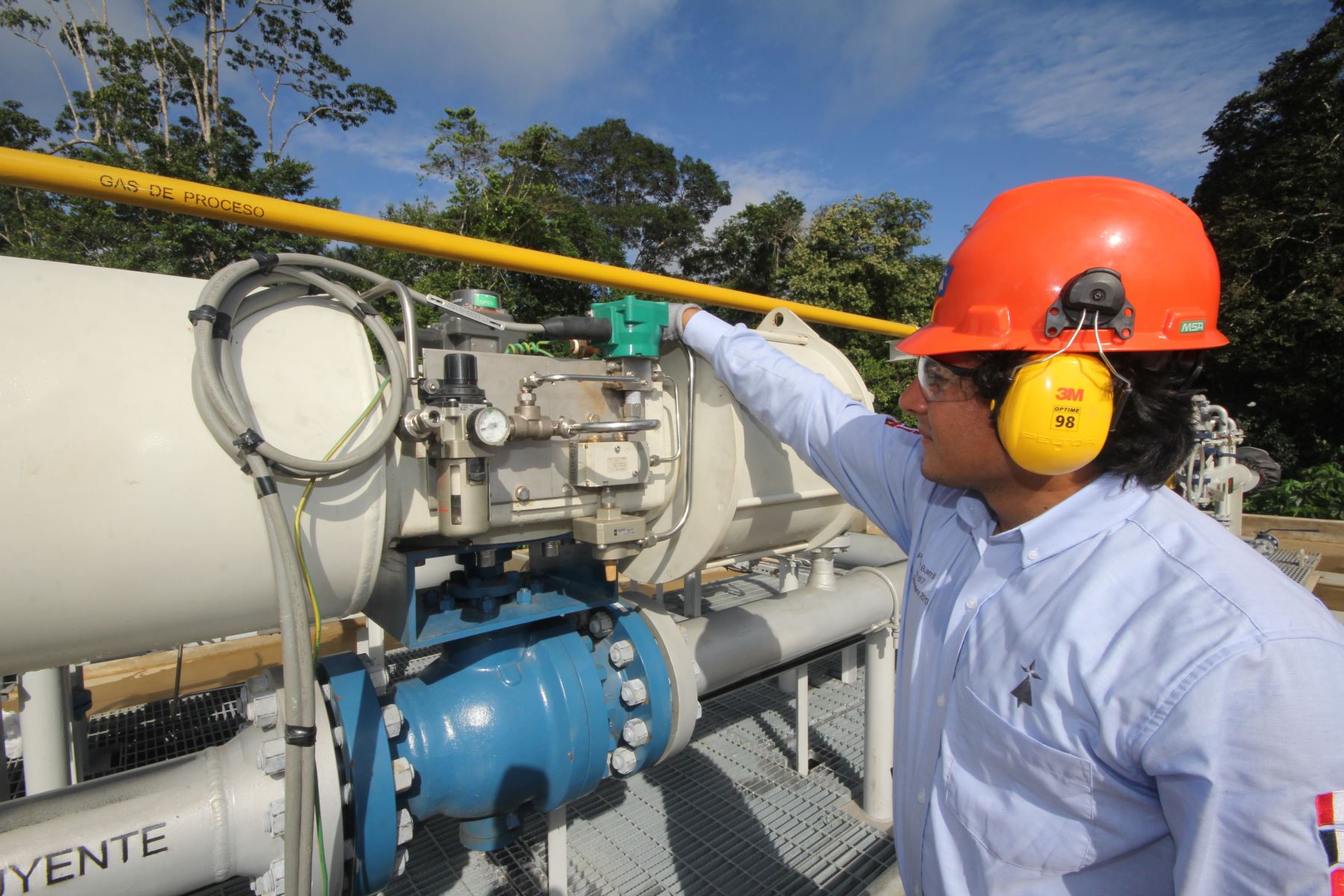 Peru remains an attractive destination for investments in hydrocarbons exploration, said Seferino Yesquén, president of Perupetro. «There is a group of important companies that are interested in exploring in Peru. They have expressed this interest during specialized forums in Colombia, the United States, among others». He also explained that these companies sent technicians to evaluate the main characteristics of the Peruvian economy and its potential for the development of exploration projects.

Yesquén also stressed that these companies recognize in Peru the modernization of public policy. «Any country that wants to take advantage of the exploitation of its resources in a sustained manner has to update public policy as Colombia, Argentina or Mexico have done». He stressed that there are laws and norms still pending and in need to be updated.

Yesquén also said that Perupetro recently signed an agreement with the YPF company to evaluate the potential of hydrocarbons in some areas. «Four other lots that are located south of Talara and Pisco are also being worked on. The objective is to recover those lots. Specifically, we will have two blocks to tender quickly», he said.