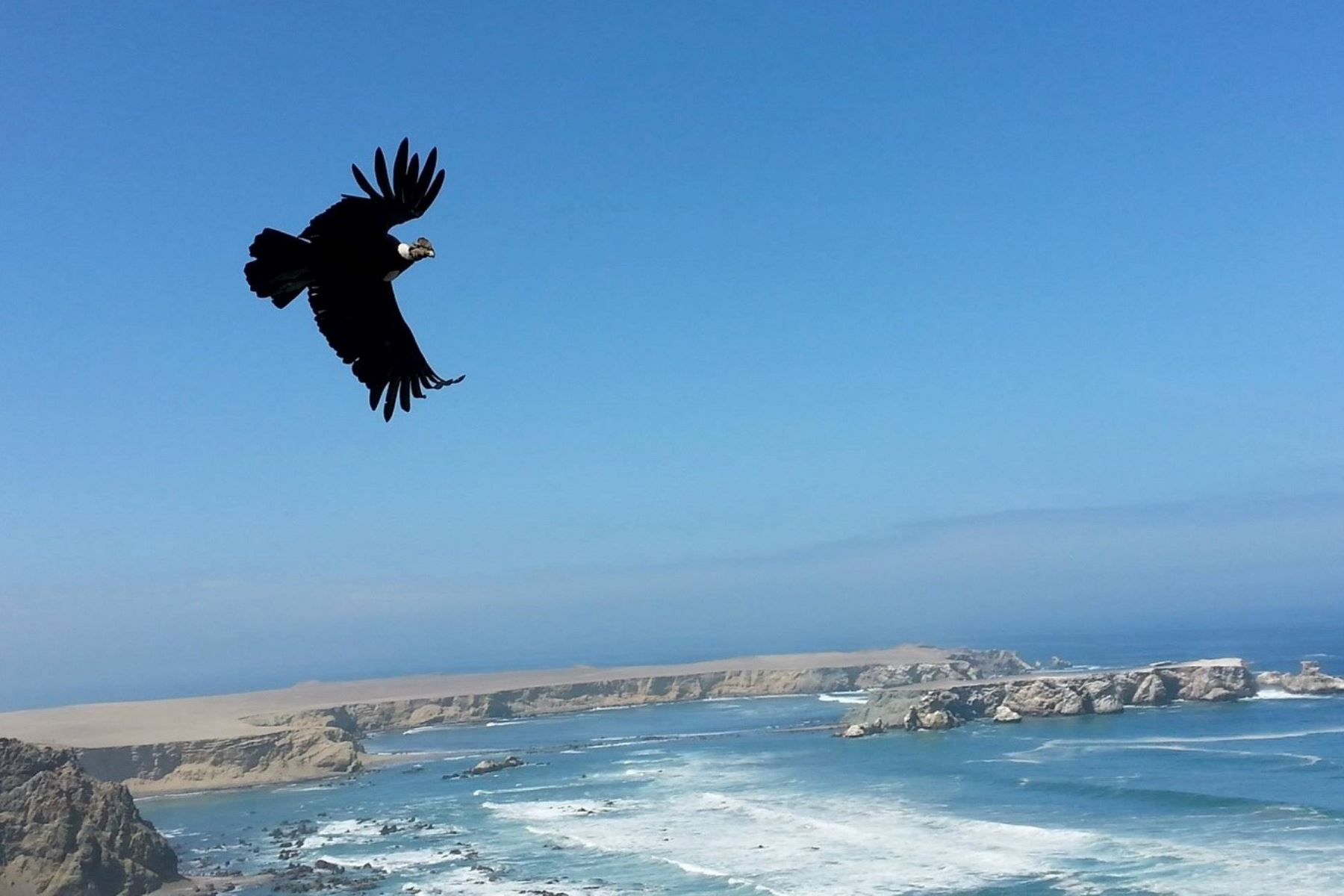 The San Fernando National Reserve celebrates its tenth anniversary this month, preserving a privileged area where typical ecosystems of the Peruvian coast and mountain range converge. This allows to appreciate emblematic species such as sea lions, guanacos and condors in the same landscape.

Located one hour away from the city of San Juan de Marcona, the San Fernando National Reserve is a unique place in the Peruvian territory where the Andes and the sea converge to make way for a scenario of majestic beaches and a magical desert. This protected natural area was created on July 21, 2009, as a reserved area, and two years later it was categorized as a National Reserve. It has an extent of over 150,000 hectares and includes the district of Santiago, in the Ica province, and the districts of Changuillo, Nasca and San Juan de Marcona, in the Nasca province.

The territory of this protected area is divided into several sectors. On the north side there is a relatively accessible area, which colors the Ica desert with its riverine forests. You can also find sandy beaches, where seasonal wetlands are formed near Punta Caballas. The southern part includes the cove of San Fernando, the coastal hills and the inaccessible cliffs of Cerro Huasipara. This hill is the highest in the Peruvian coast, with an altitude of 1,790 meters above sea level.

The cove of San Fernando, protagonist of the protected area, is a unique geographical feature on the Peruvian coast. It consists of two peninsulas that are very close to each other, with a big island in the center. This area was relatively isolated and very little visited. Only in the last decade, the flow of visitors has increased considerably.