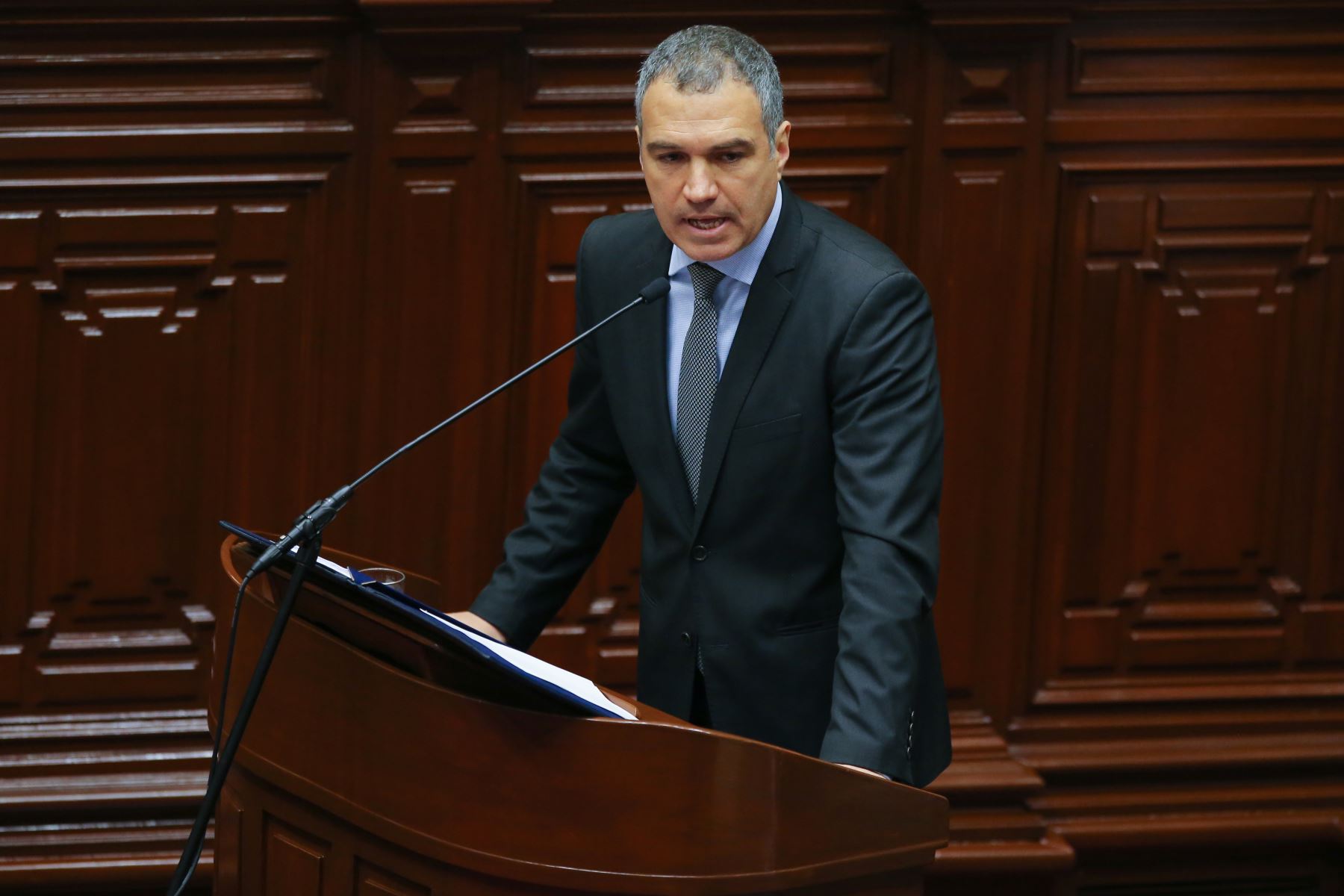 In this sense, the cabinet chief indicated the Government’s policy proposal is supported by five pillars: integrity and fight against corruption; institutional strengthening for governance; equitable, competitive, and sustainable economic growth; social development and population’s well-being; and effective decentralization for development.

In 2018, GDP increased 4% driven by the recovery of domestic demand.

Furthermore, he indicated, public and private investment rose 8.5% and 4.5%, respectively, and will remain significantly boosted in 2019.

On the other hand, the Prime Minister estimated exports will break a record this year. Plus, the sustained growth will reach US$60 billion by 2021.

He also highlighted the Inca country has recently concluded negotiations with the United Kingdom and upgrades its trade agreement with China.

The high-ranking official attended a Parliament session to present the Government’s general policy and request the confidence vote.

Previously, the Prime Minister held meetings with Congress’ political groups within the framework of a dialogue round.