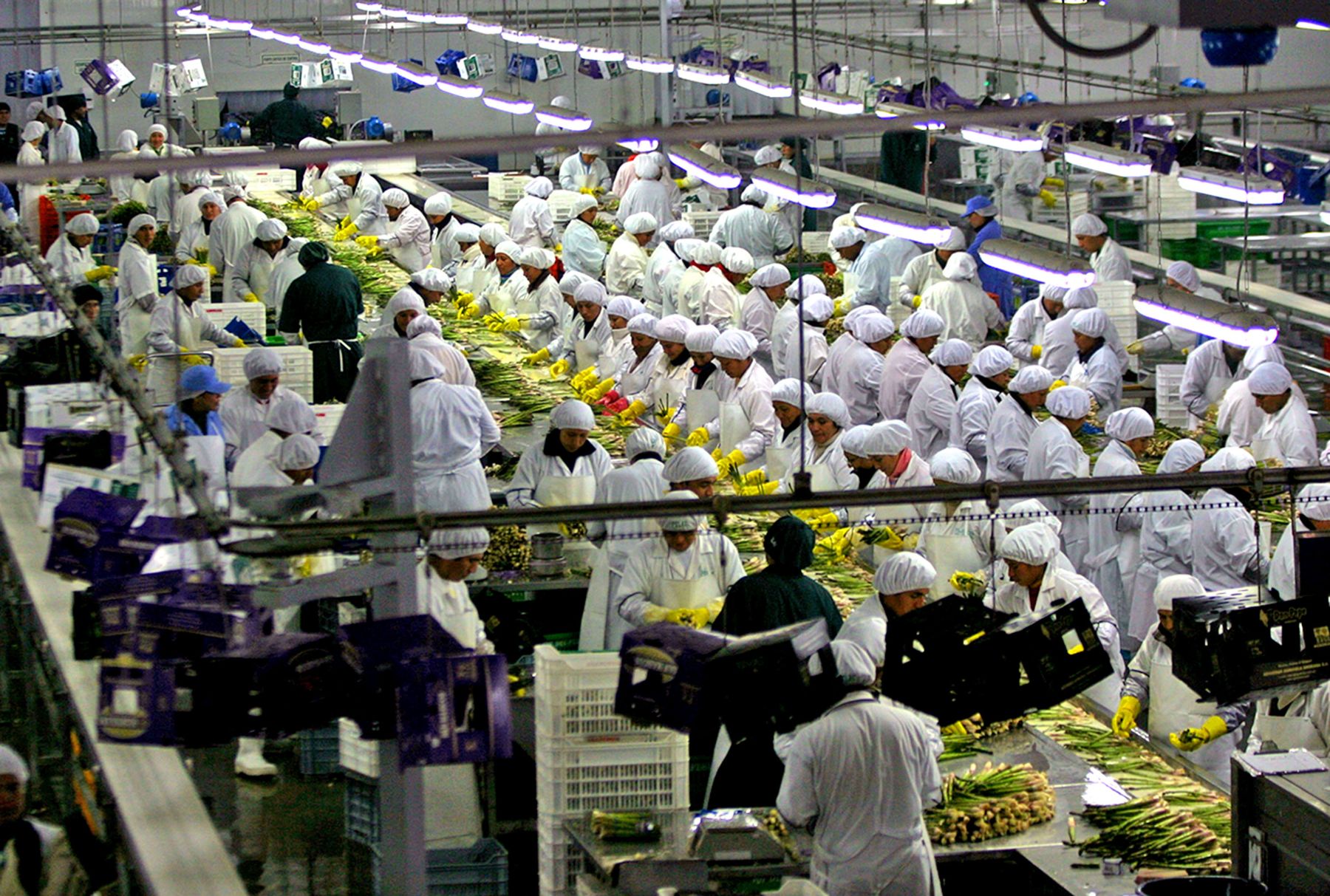 «Fruits such as pomegranates (+16%) and strawberries (+14%) are rapidly climbing and are already among the 10 most exported fruits,» the official highlighted.

It should be noted giant squid landings, which come mostly from Piura region, went from making up 36% of total non-traditional fishery shipments in 2017 to 46% in 2018, amounting to US$624 million.

Spain and South Korea are the main destinations for Peruvian fishery exports, with purchases up 13% and 39%, respectively.