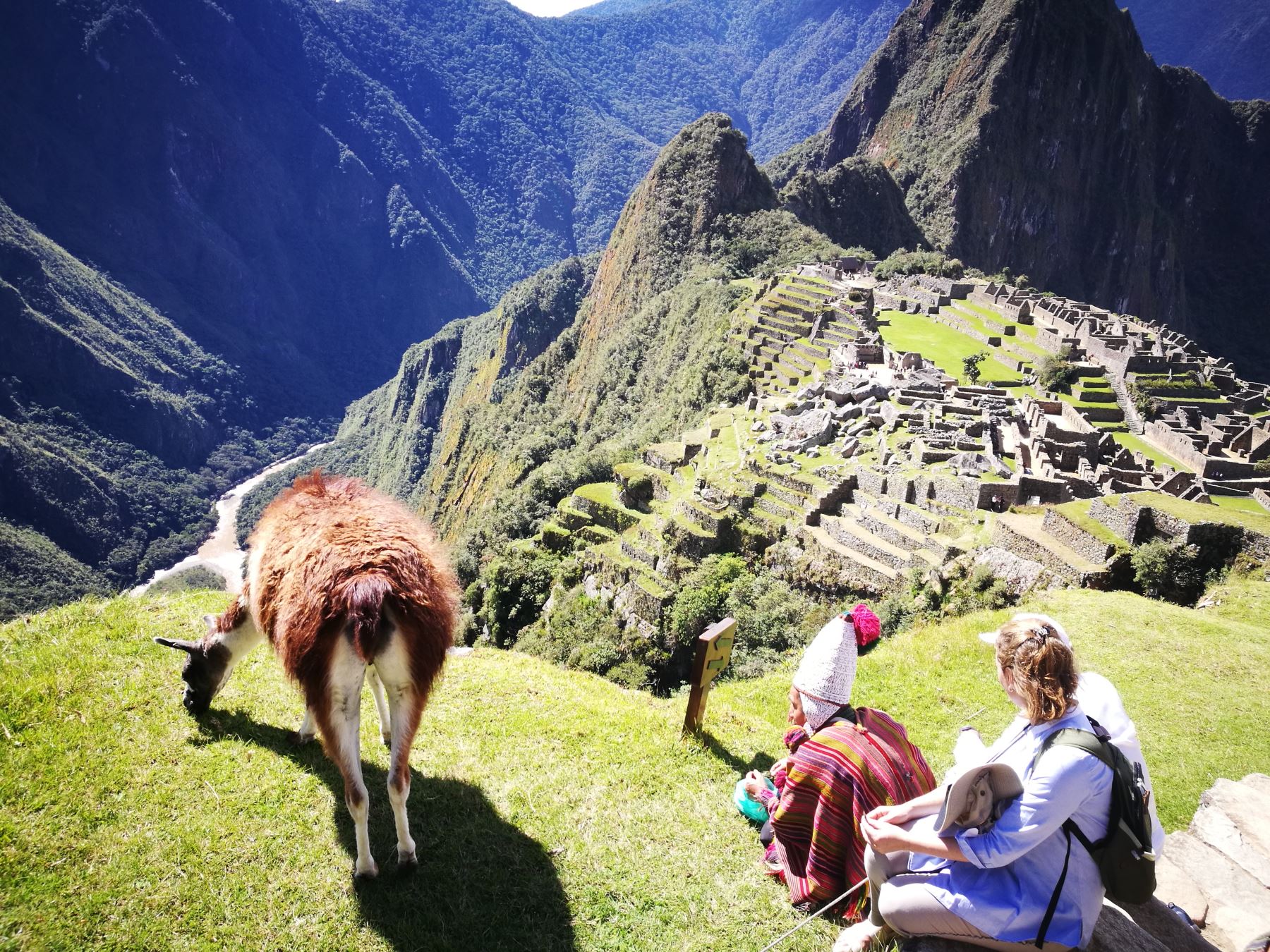 Last week Machu Picchu celebrated its twelfth anniversary since it was declared as one of the new wonders of the world. For this special commemoration, the District Municipality of Machu Picchu prepared several activities.

The commemorative activities began with a mass at the church of the district. An hour later, in an act headed by the local authorities, the National Pavilion and the Cuzco flag were hoisted. Then, a civic parade took place in which civil, military and religious authorities, school delegations, public and private entities, and neighborhood organizations participated. The celebrations culminated with the ancestral ritual of the tribute to the Pachamama or «mother earth», to thank her generosity with the population and ask her to continue to bless them through fertile harvests and water supply.

Various activities were also carried out during the days previous to the event, including the marking of the district’s premises, public cleaning day, photographic exhibitions, theatrical works and guided visits to the Inca citadel of Machu Picchu. The Inca citadel is also a World Heritage Site recognized by UNESCO since 1983 and has a double category as a protected area by the State: Historical Sanctuary and Archaeological Park.

In 2018 1,492,328 people, between Peruvians and foreigners, visited Machu Picchu. Tourism’s growth rate for this Historic Sanctuary is estimated at around 10%.